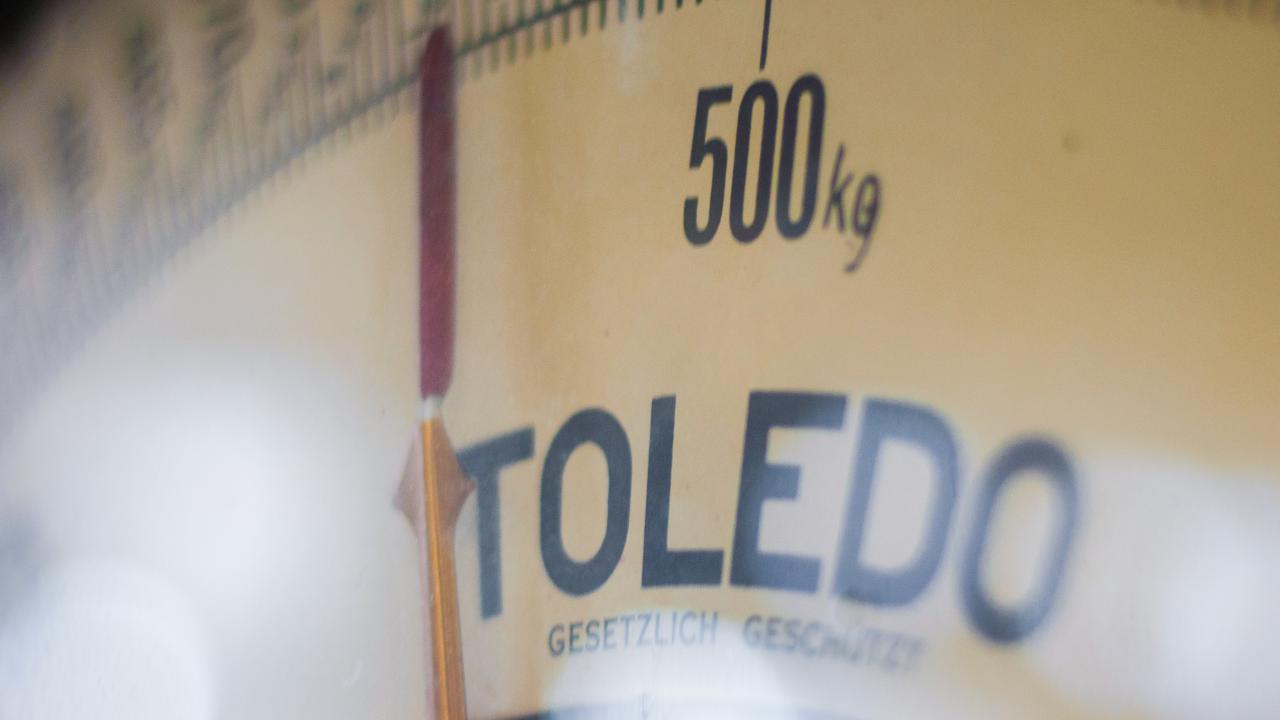 How Depression Impacts Efforts to Address Obesity Among Farmworkers

Biological, lifestyle, and environmental factors all affect obesity, both in the general population and among farmworkers. However, less is known about the relationship between mental illness, such as depression, and obesity in the agricultural workforce. A recent study by investigators at the Western Center for Agricultural Health and Safety (WCAHS) sheds light on this gap in research and suggests that depression may reduce the effectiveness of workplace weight-loss programs.

To determine the association between depressive symptoms and weight loss among the study participants, the investigators used multiple regression models to assess the relationship between changes in BMI and the interaction between receiving the intervention and baseline risk for depression (depressive symptoms).

Overall, 27% of participants met the criteria for high risk for depression. Results showed that intervention participants as a whole reduced their BMI by .63 compared to the control group. Those who received the intervention and had no baseline risk of depression reduced their BMI by .72, while those who received the intervention and were at risk of depression had no significant reduction in BMI, suggesting that depressive symptoms may have had a negative impact on farmworkers’ success in the program, in particular among women.

These results show that experiencing depression may make weight loss more difficult. Even under optimal circumstances, making lifestyle and behavioral changes can be challenging, and the high stress faced by farmworkers (including issues such as poverty, undocumented status, the lack of access to healthcare, food insecurity, and unsafe working and living conditions) can make maintaining lifestyle and behavioral changes even more difficult. This is an especially important finding that should be taken into account in the design of health programs for farmworkers, whose lives are marked by events that likely contribute to chronic stress and greater likelihood of depression.

The article, titled “Exploring the Role of Depression as a Moderator of a Workplace Obesity Intervention for Latino Immigrant Farmworkers” was published in the May issue of the Journal of Immigrant and Minority Health.